Delhaize Offers Daily Relief to Those in Need (Video)

Delhaize is present on the Belgian market since 1883. Renowned commercial retail but also big-hearted, Delhaize was the first supermarket chain to implement an organised donation program of near expiry food products. Observing a growing amount of food waste, the supermarket decided in 2012 to take a step to reduce this wastage and created the Food Donation Program. 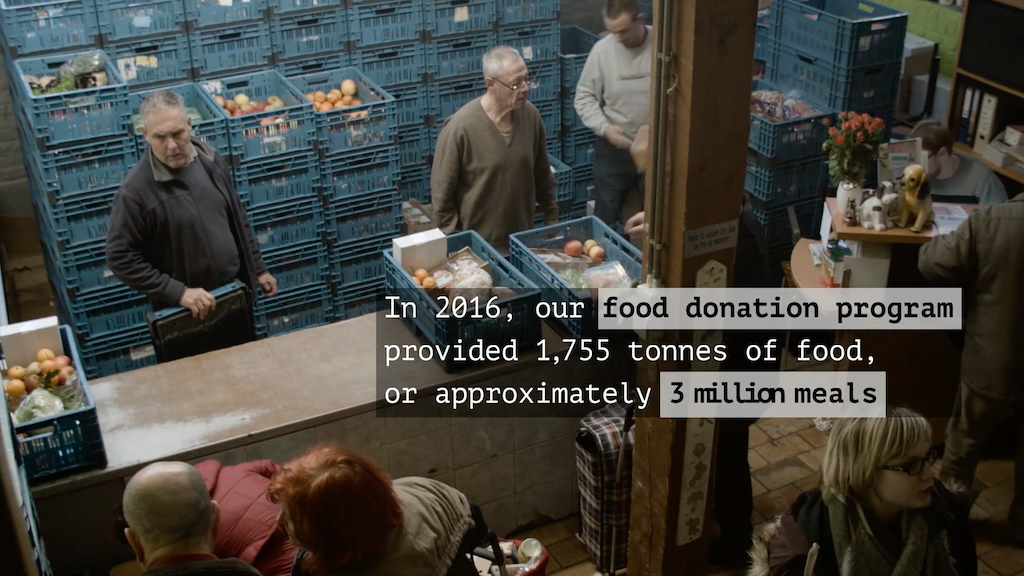 The supermarket’s goal was to offer excellent quality food products to those in need. In order to do so, instead of throwing away products approaching their expiration date or slightly damaged packaging, Delhaize chose to give them to charities. The organisations were invited to collect the food from the stores and warehouses and redistribute them to the people in need.

In this new video, Delhaize raises its workers awerness on the matter and hopes they will take part to this project as employees but also as consumers trying to reduce their food waste at their own scale.

For those who want to join Delhaize and make the difference, handy tips to reduce food waste at home can also be found on its website. 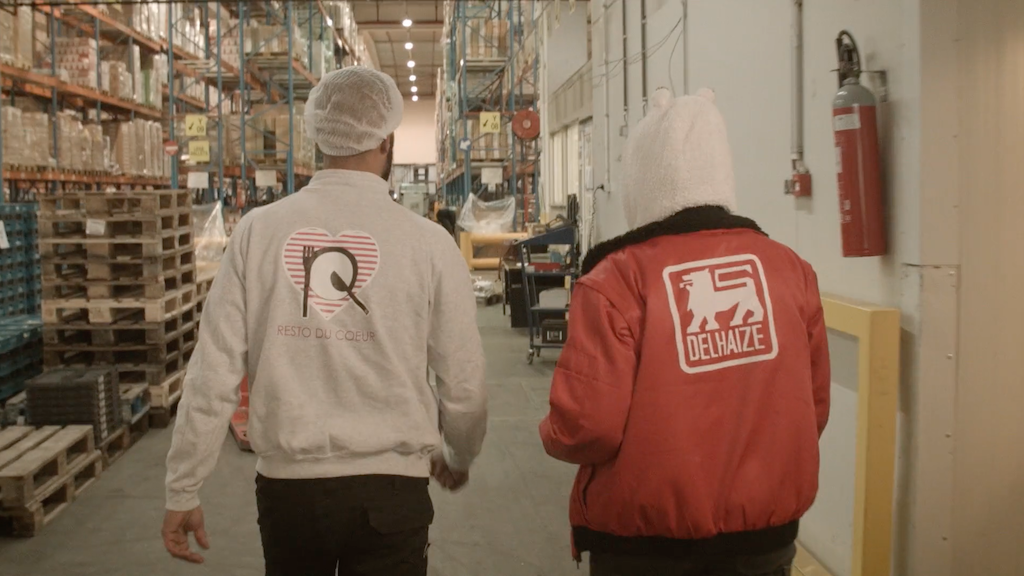