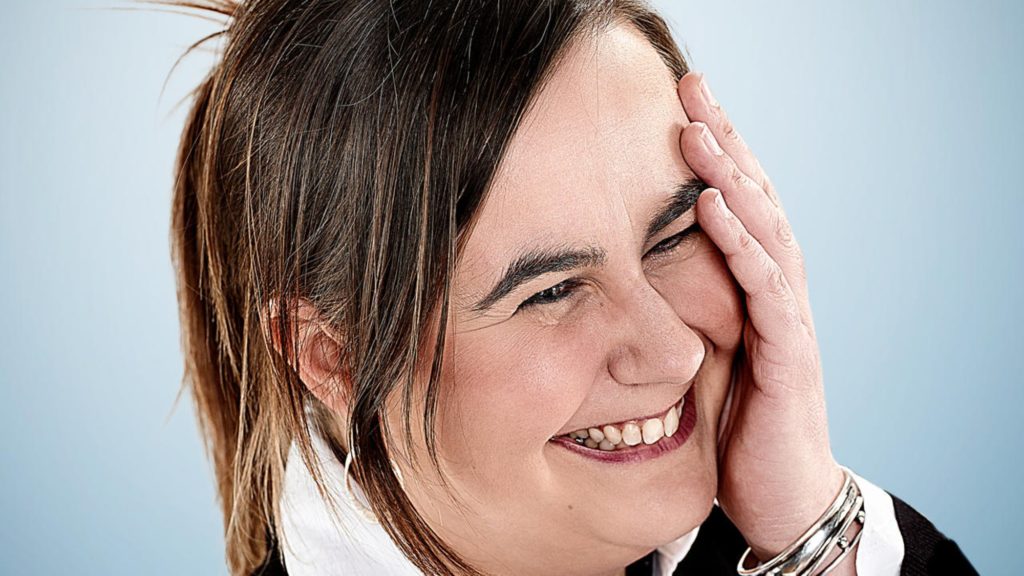 Managing director of The Reference, Anja Cappelle has always been an innovator, from her early days working on Belgium’s first webzine to the dream app that turns feelings into poems she’d love to create. Her inspirations include impressive women like Great Britain’s Queen Victoria, Borgen’s Prime Minister Birgitte Nyborg, and the stubborn fictional young lady Anne of Green Gables. Also: if she could step back a few years, she’d have loved to be in Tim Berners-Lee’s inner circle as the Internet was being created…

The greatest fear is fear itself. 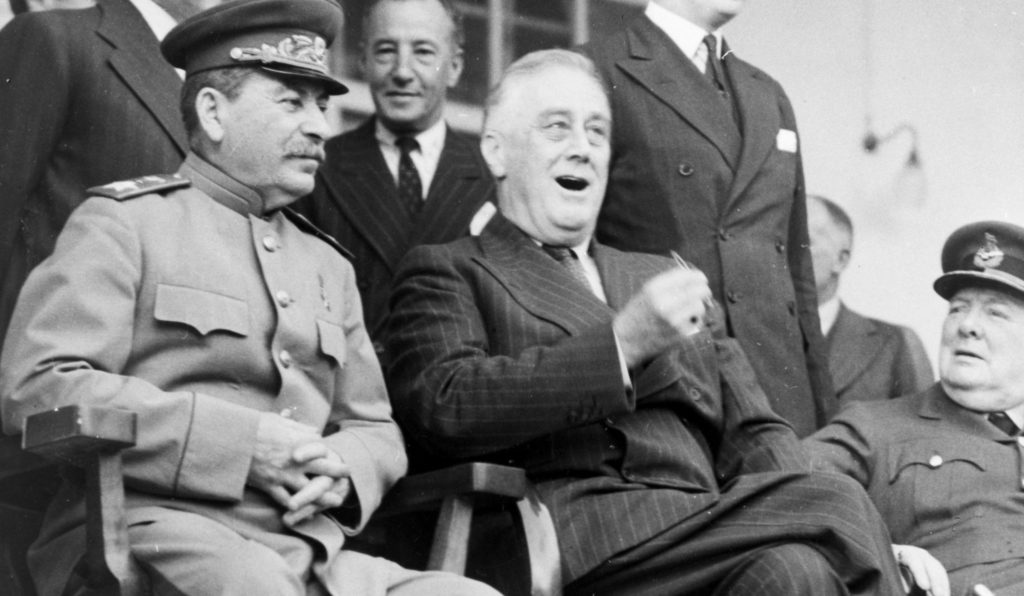 Of all three nazi-killing, not-looking-right-at-the-camera, sitting-like-a-boss dudes on this picture, only one of them said ‘the only thing we have to fear is fear itself’. Hint: he doesn’t love hats. 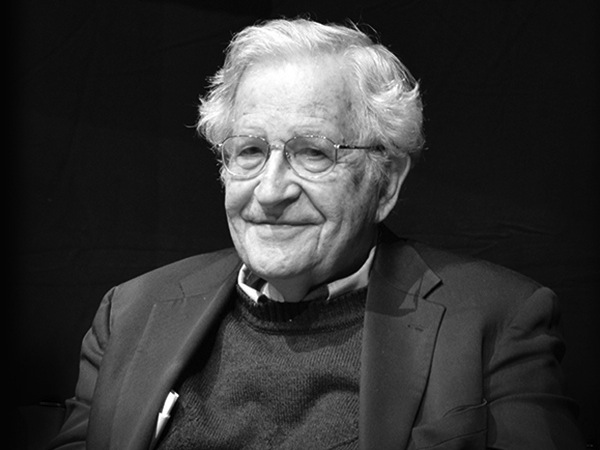 This guys is oddly popular with managing directors. Y’know, for a libertarian socialist & sympathizer of anarcho-syndicalism, that’s a bit surprising…

Anne of Green Gables and Birgitte Nyborg (from the Danish drama Borgen). 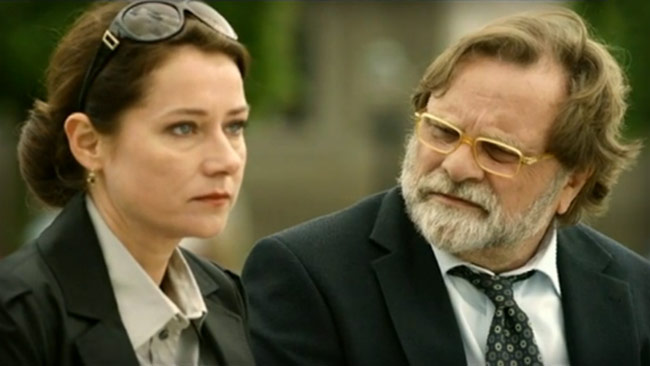 Birgitte Nyborg is the one with the glasses. On the left, dummies! No, she doesn’t have a beard! Are you for real?! No more questions, thank you and good day!

9. Who/what inspired you most in your career?

There are so many people who inspired me in one way or another, but all of that would have been in vain if my mother hadn’t repeatedly told me to “never give up!”. 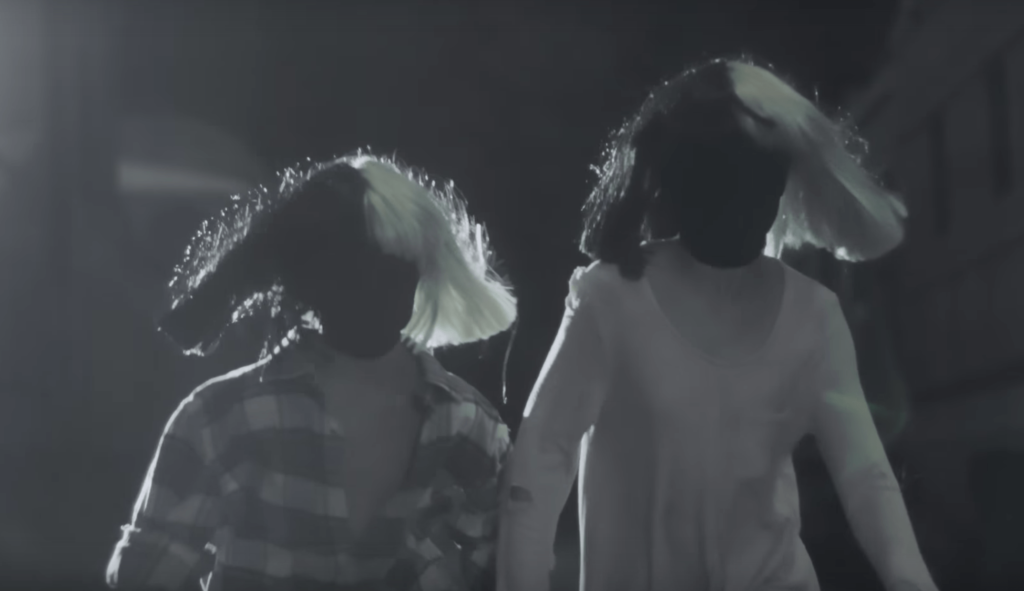 I’m quite pleased with some of my achievements, but I’d like to believe that the best is yet to come.

The Reference (instead of joining in the early days).

12. What digital project would you have most loved to be a part of?

I would have loved to be in the inner circle of Internet inventor Tim Berners-Lee in the early nineties. 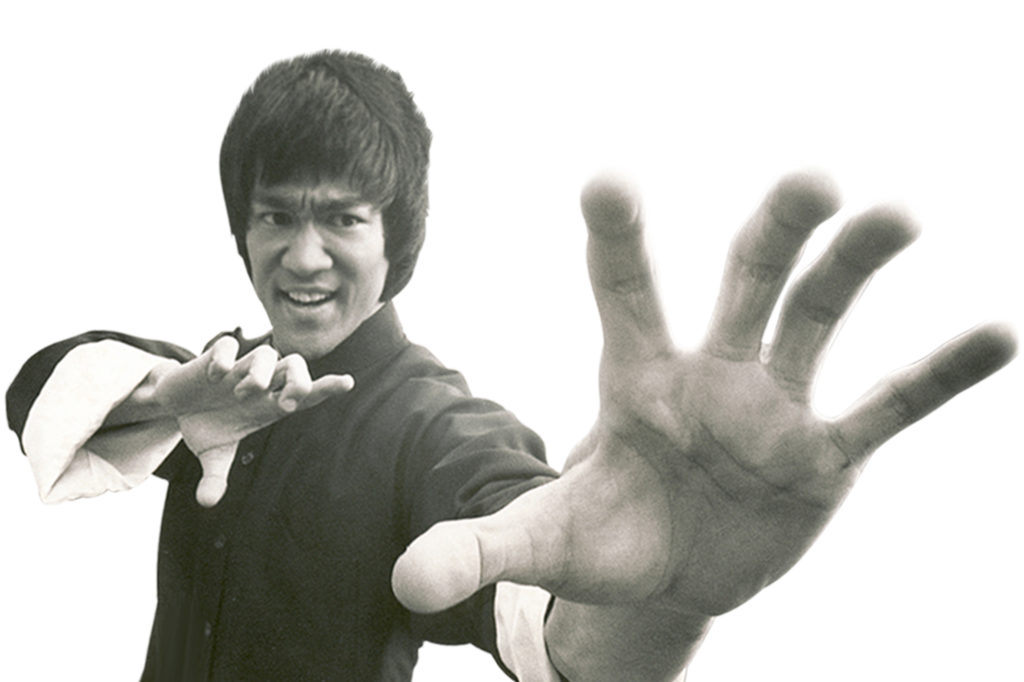 Not this Lee-guy, but a badass nonetheless.

13. What is your favourite digital app/ tool?

14. What digital app/tool that does not exist would you would like to create?

15. What is the trait you are most proud of in yourself?

16. What is the trait you most admire in others?

A seamless blend of IQ and EQ. 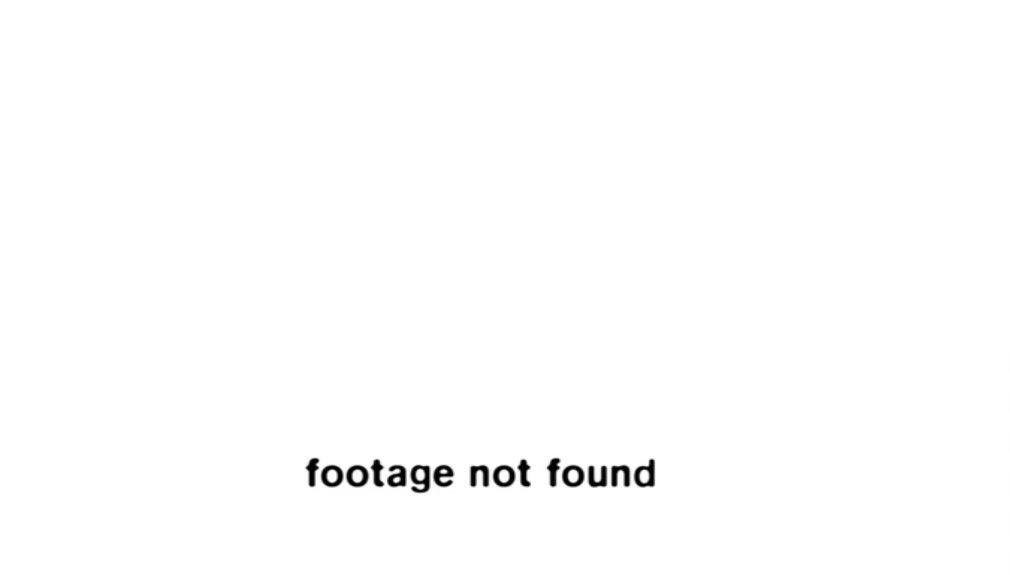 Though one can’t possess a person, I treasure my kids beyond words.